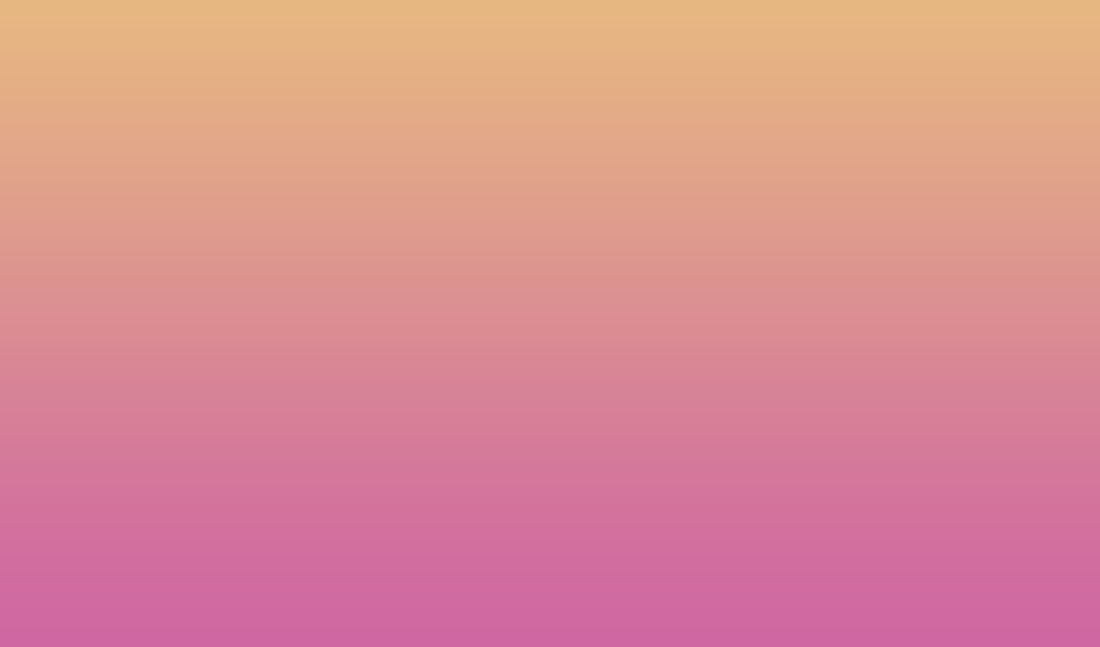 Developing for Greenpeace Act for Arctic

Actforarctic.org is one of those projects that we like to show, because it was a real time and coordination challenge, because we love how it has been, and especially because of the way it has been led, thanks in large part to our friends Greenpeace Spain and Greenpeace Finland.
The aim of the Greenpeace Act for Arctic is to serve as a tool to coordinate all Greenpeace activists around the world, and that they in turn have tools to help them in their struggle to save the Arctic, to achieve Catching people for their cause and even influential personalities sign the declaration of the Arctic.


For this we developed a whole mobilization web platform, a project that was a challenge of international coordination with different actors involved inside and outside of Greenpeace as well as for the times, in 1 week all the screens were designed and in only 2 it was developed all A platform to measure.
The final result was a public responsive website, localized for 16 countries and in 8 languages where activists can register via facebook and also has a private zone where they can download the campaign material and register the influencers they get for the cause.

We also developed a management panel for each country where the client can manage all activists and influencers as well as all texts and materials that are displayed in the public and private area.

Have a project in mind?